Before the ceremony of Lapid’s transition to prime minister, the Yesh Atid leader paid a visit to Yad Vashem.
Yair Lapid officially becomes Prime Minister of Israel
Israel called a November election on Thursday after Prime Minister Naftali Bennett stepped aside and parliament was dissolved, while former premier Benjamin Netanyahu promised he would return to power.
Can Netanyahu regain Israel’s premiership?
The cooperation between Israel and Turkey that torpedoed an Iranian plan to kill Israelis in Istanbul was unusual and commendable, but Iran is more determined than ever to make Israel pay.
The attack was thwarted, but the threat still exists
“The establishment of a new military legal alliance or organization requires great consultations, and it is not on the table at the moment,” Egypt’s FM Sameh Shoukry said.
Egypt’s FM: ‘NATO Middle East’ not currently on the table 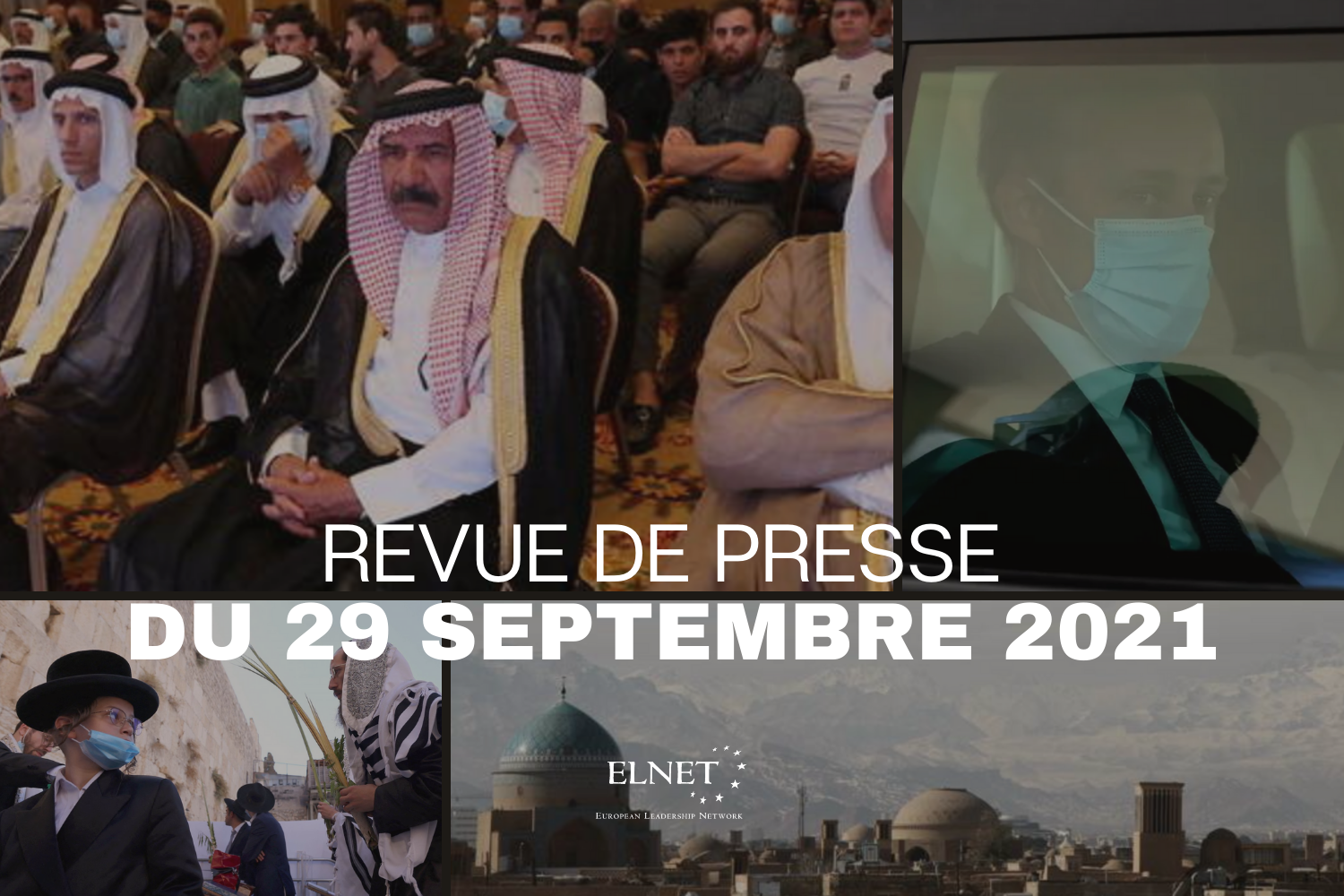 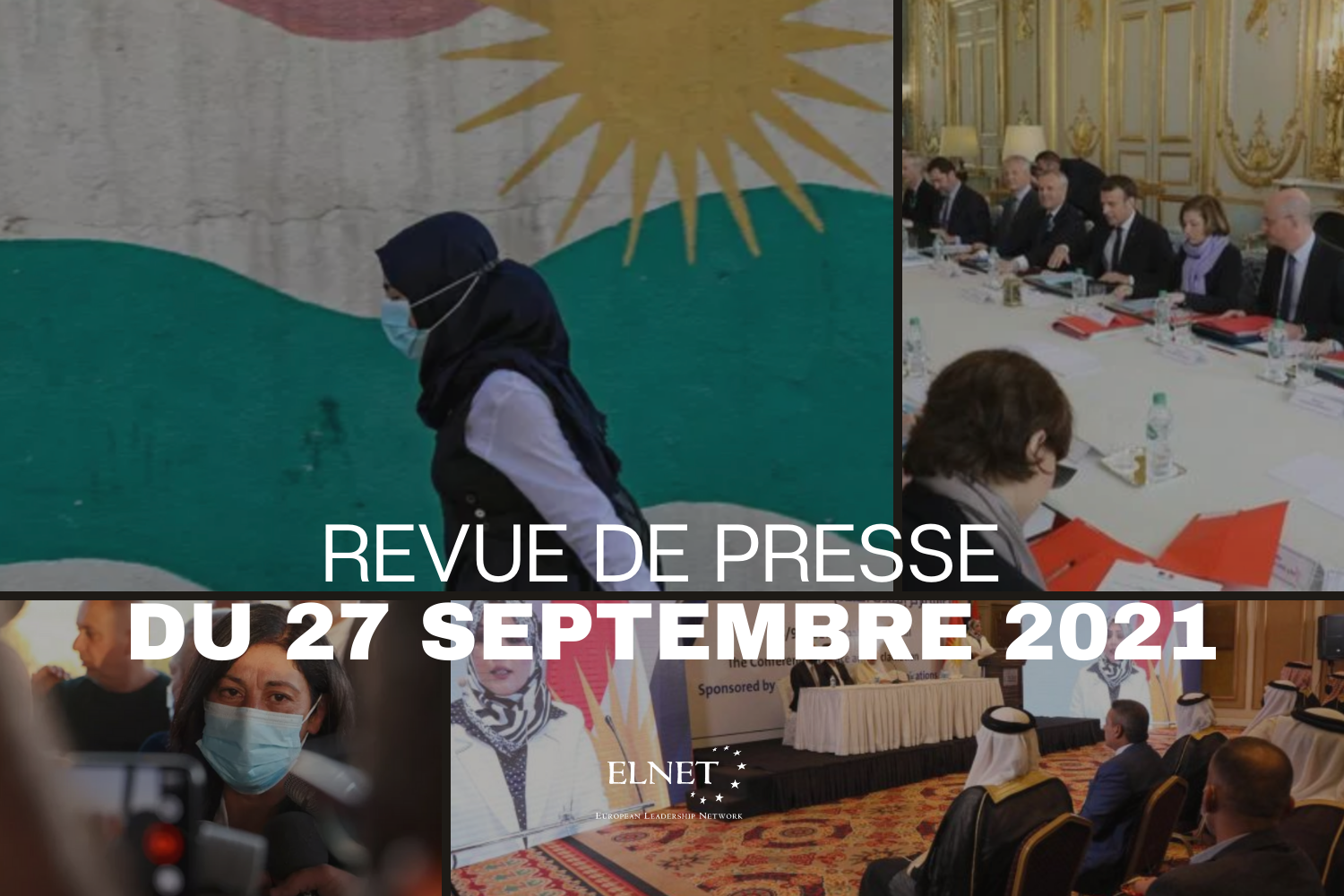 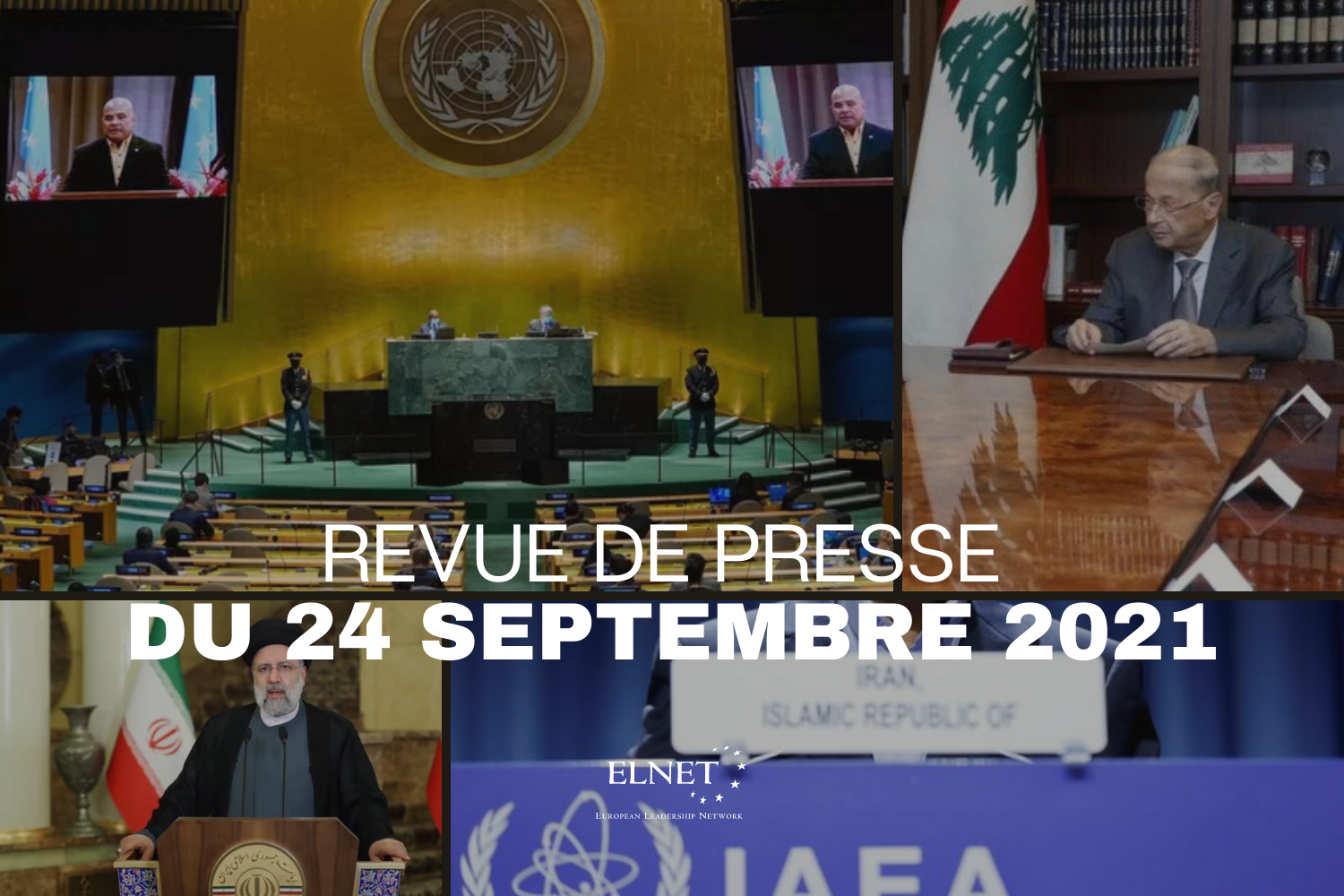 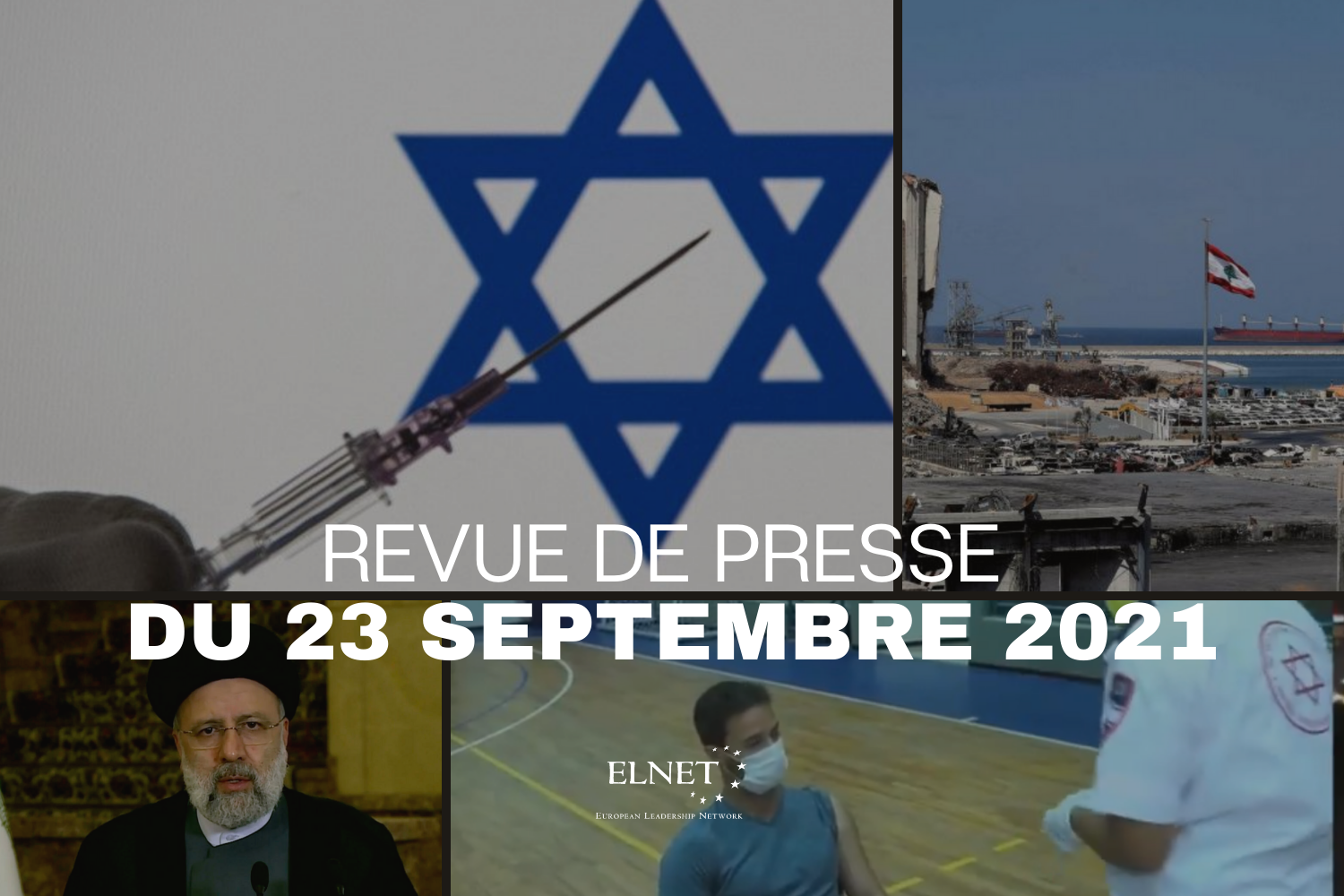 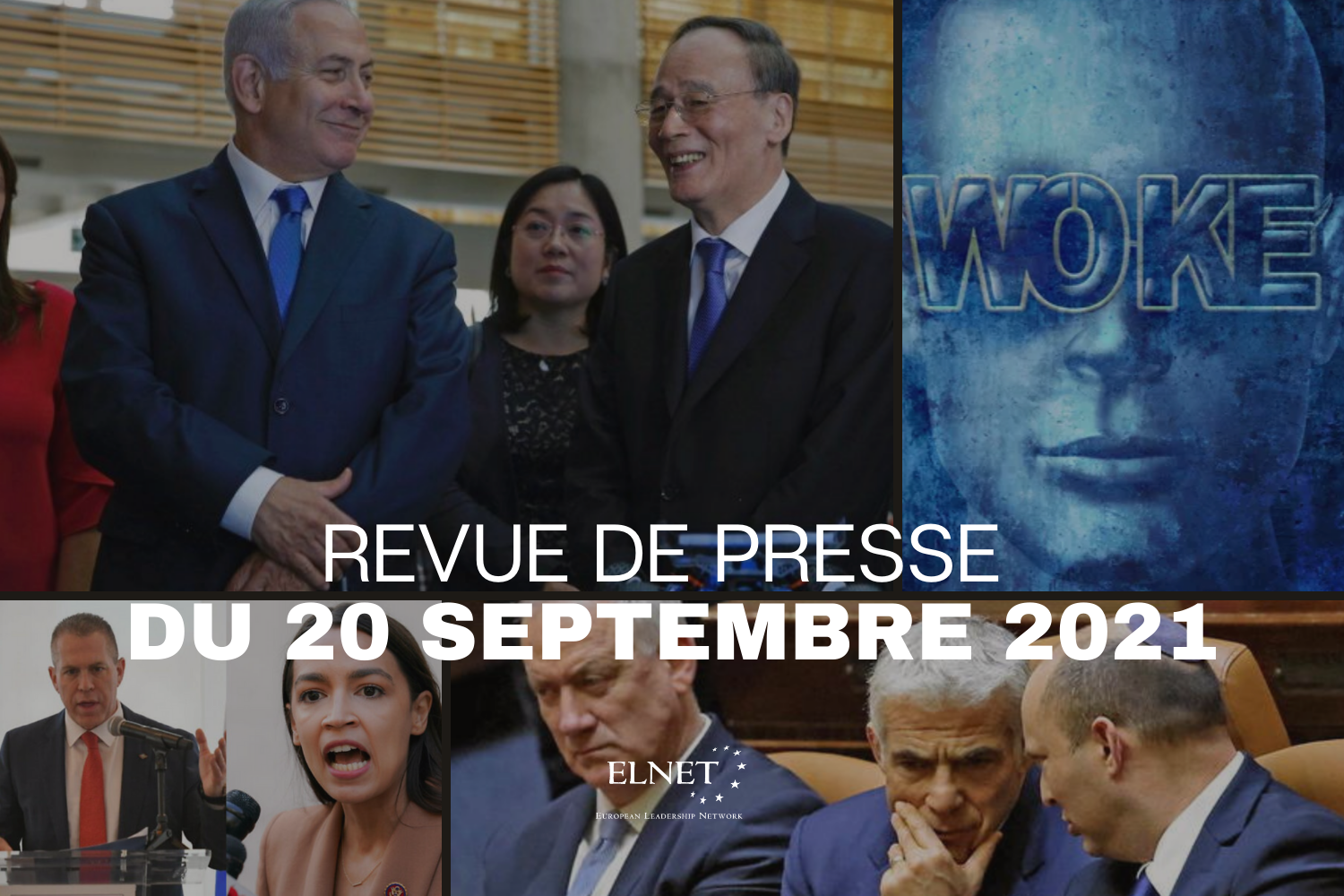 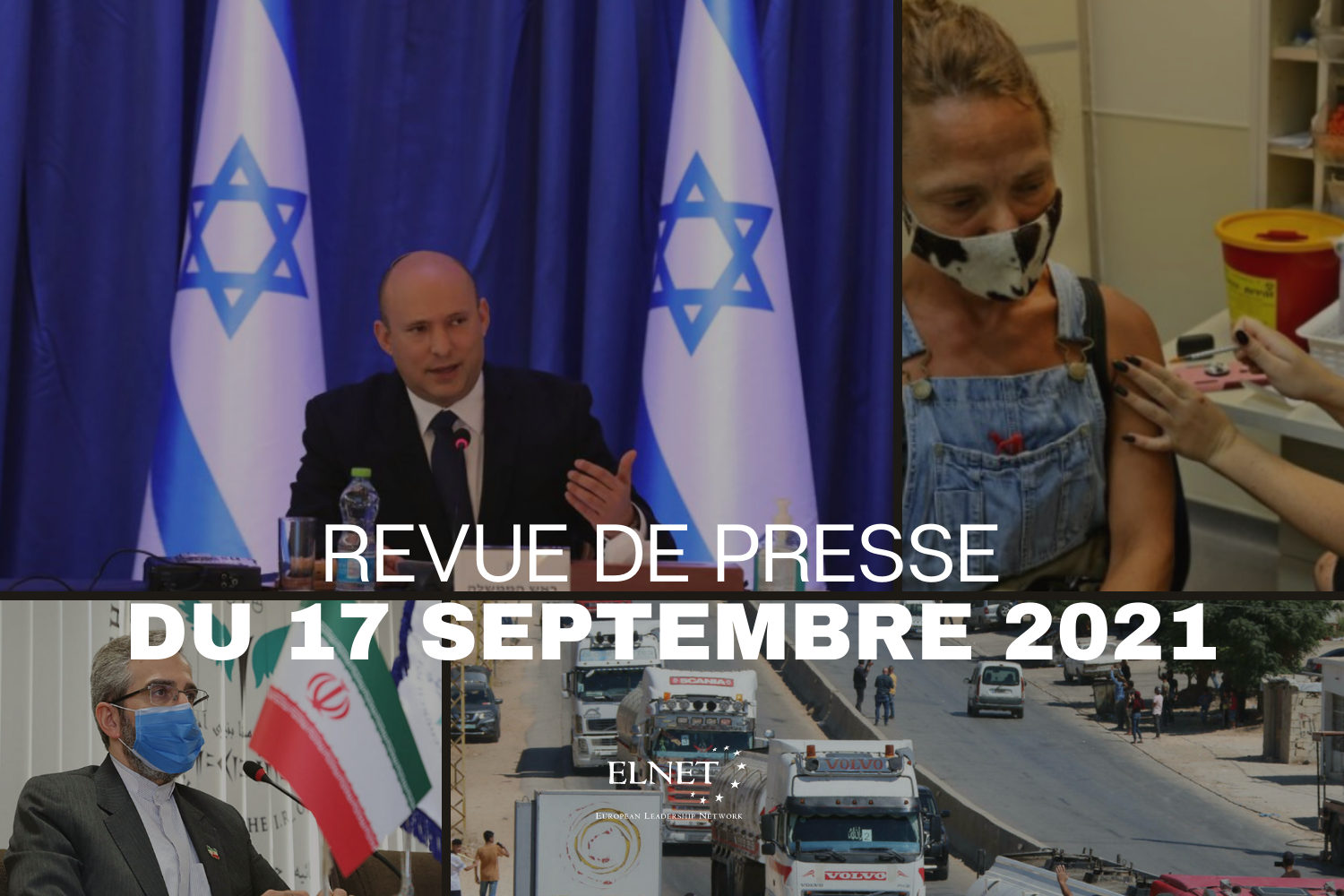